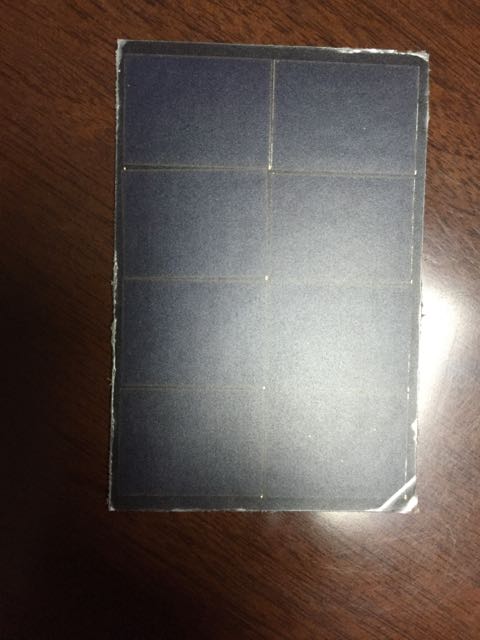 For portable solar panel or battery charging panel on backpack,the solar panel needs to be as light weight as possible. The F150 PET film is a right choice to be solar cell panel surface.

Just like lamination of other layers,F150 PET film needs to be laminated with EVA hotmelt adhesive or UV curing optical adhesive onto the panel surface. F150 PET film can bear temperature as high as 150C.

Do you make below like or similar application solar panel? Then F150 is the right choice.

The film is packed in roll, regular width 1000mm. Customized 1220mm is available. 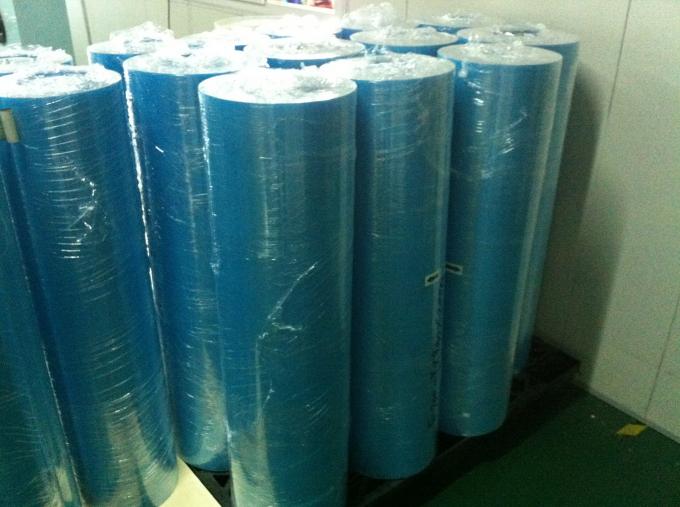 We are flexible in MOQ,even half roll is able to ship.

For free charge A4 sample or trial order,please just write to market1@prochema.cn for quotation.