5.Image board and military main board 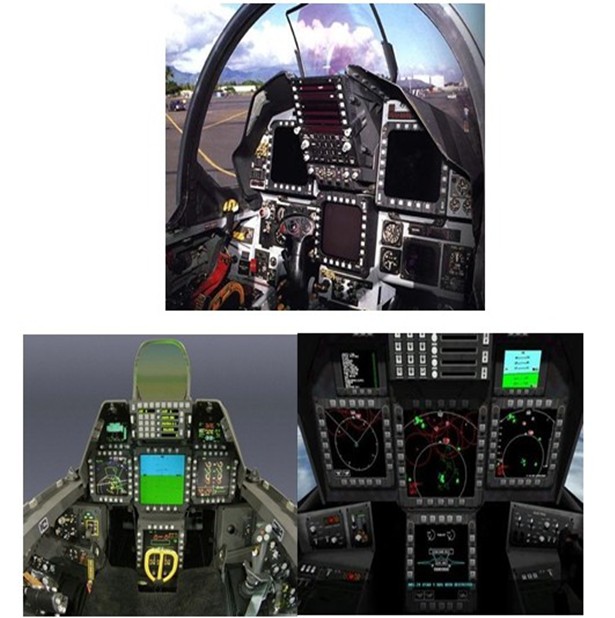 In some special applications,conventional dimension and proportion of the LCD screen has been unable

to meet the application demand,so the profiled LCD screen with special size and resolution has been

needed shaped more and more, the second cut technology of the LCD screen has become an important

technology platform that can be tailormade according to customer requirements,the products have

been widely used in the field of military aviation and outdoor display equipment , products has high reliability.

The following figures are the figures of the LCD screen before and after cutting.

and shock energy of the tempered glass transmitted from the system with its damping,while the strengthening

to the LCD screen and reduce strain on liquid crystal panel,thereby greatly increasing the mechanical resistance

properties of the liquid crystal panel,the optical chart with optical bonding or not corresponding graph is shown in following figure. 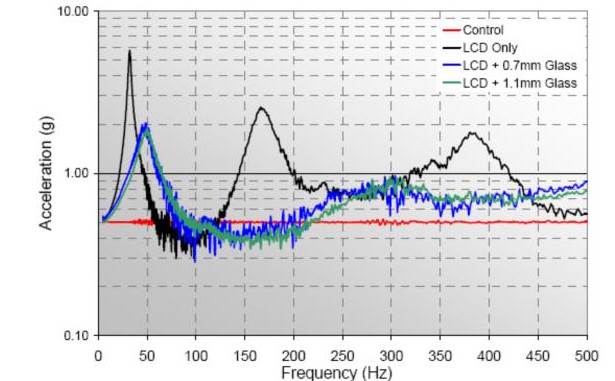 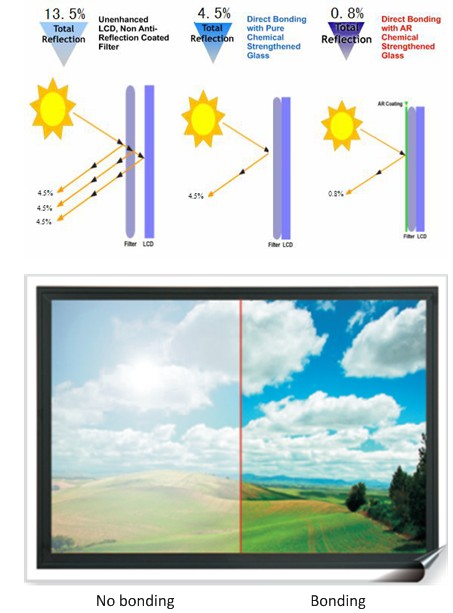 at some special military occasions. The products have been widely used in military airborne, vehicular and other

occasions, its good stability and high reliability has been highly praised by the military. 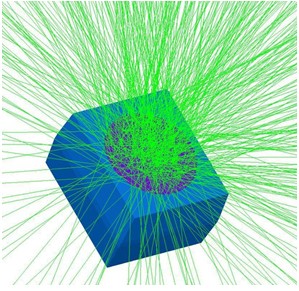 Optical emission distributed simulation for side backlight is shown in following figure.

Figure of LED side backlight is shown as follows. 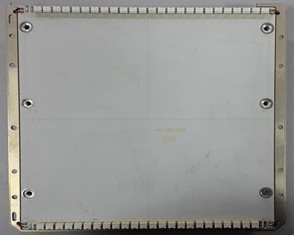 Figure of LED bottom backlight is shown as follows. 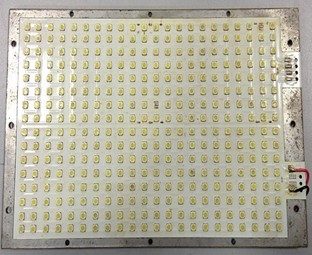 The image drive chips are stocked from mainstream manufacturers, including Genesis, PIXworks etc. ,and the image drive is self-design, with the display resolution from 640*480 to 1920 *1080.products widely used in vehicular, shipboard and other military areas as

well as outdoor display equipment and other civilian areas.

Due to the processing capacity of dedicated image processing chip in the current market is limited, the highest resolution can only

research,our company uses FPGA to achieve ultra-high resolution LCD drive technology with resolution of 3840*2160,becoming the only one manufacturer successfully researching this resolution

LCD drive technology. The product has been successfully applied to some national key projects with high reliability, has been highly

praised by customers and the military.

For some special size display timing requirements in military aviation field,we use FPGA to achieve 480*480,600*600 resolution and other

drive display technology of shaped display equipments. At present the both equipments has been successfully applied in military aviation

Figure of standard image drive board is shown as follows. 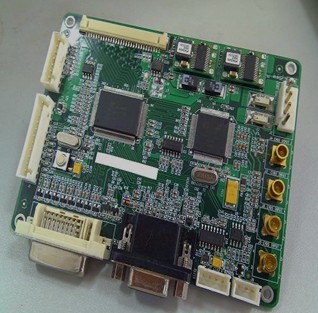 Figure of super-resolution image drive board is shown as follows. 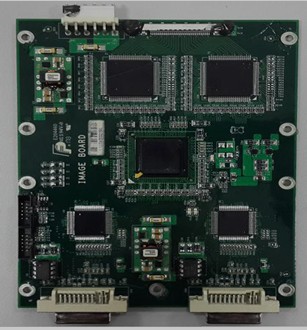 Our company has reseached a variety of 6U series CPCI mainboard with X86 architecture, compatible

Figure of one low power consumption mainboard is shown as follows. 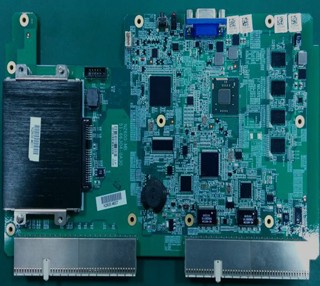 Our main general technology levels are as follows:

display device is difficult to pass the electromagnetic compatible tests.