Due to the thermal shrinkage of ITO PET Film, film sheet need to be cut generally 1% larger than the size of the EL panel,
and before printing,need to heat the film for shrinkage to make the film size stable. generally at 120C for 2 hours . 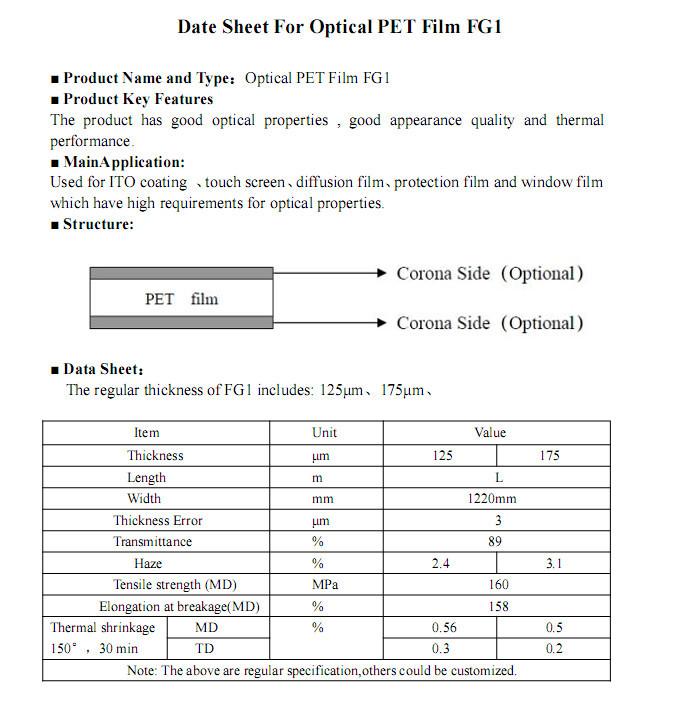 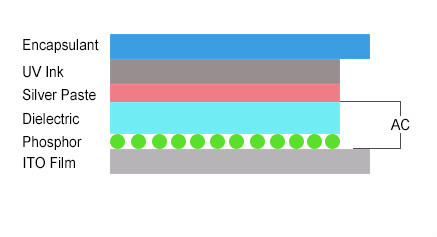 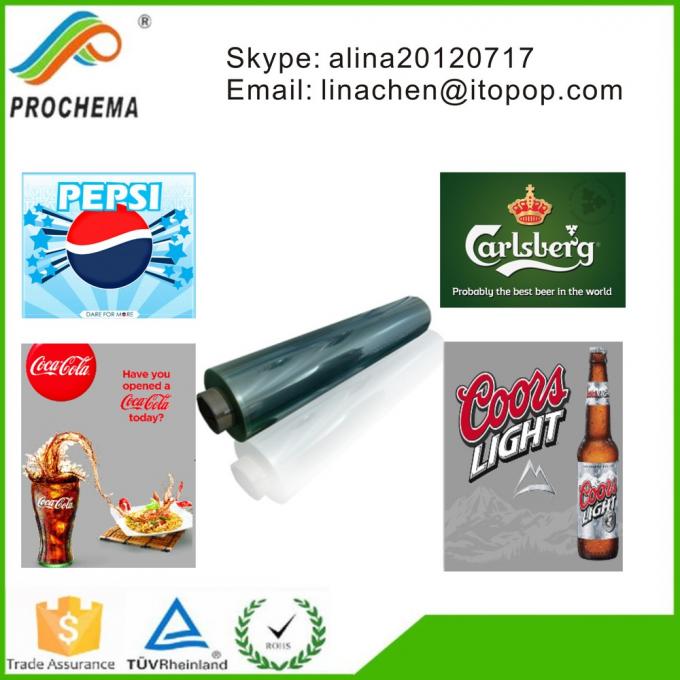 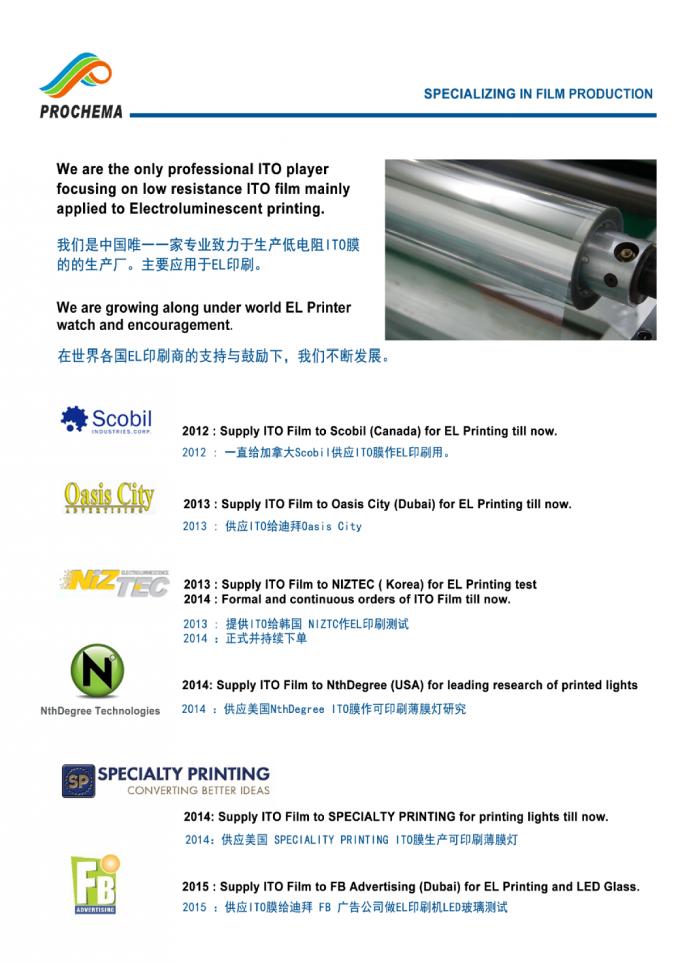 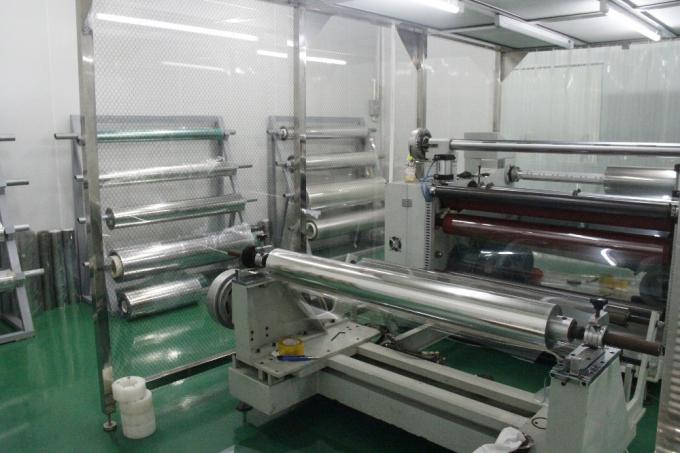 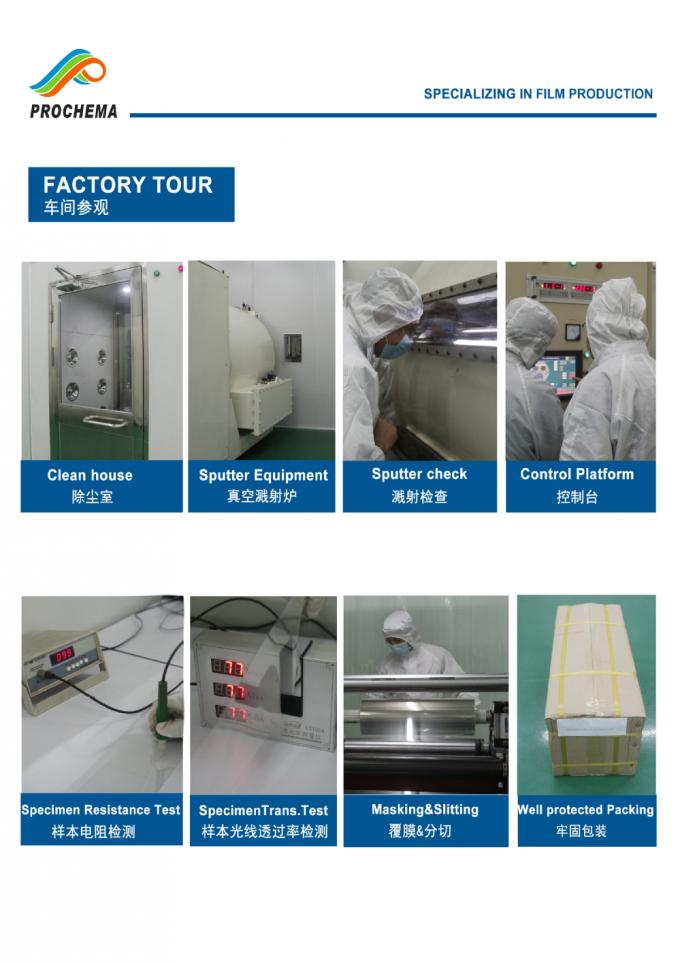 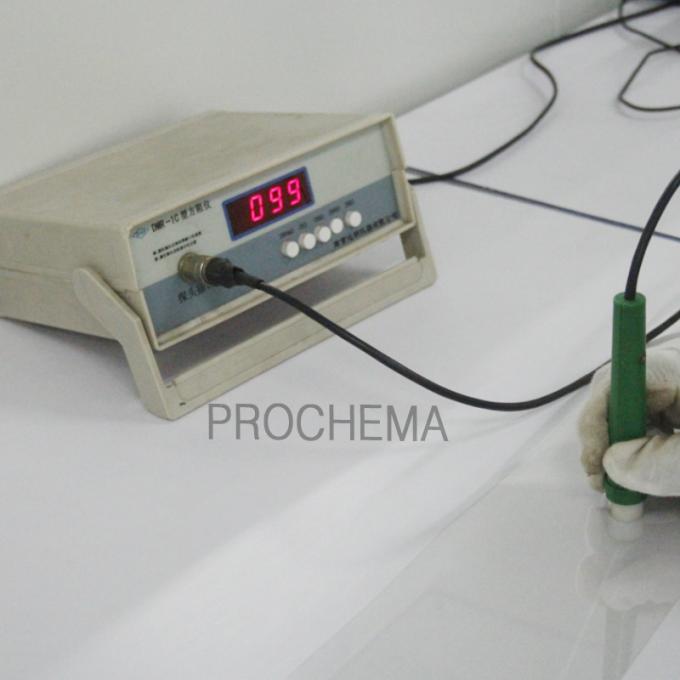 ITO PET products have many uses, for example, as components of touch screens and other position sensors, electroluminescent (EL) lamps,

3, Bulkhead on both ends 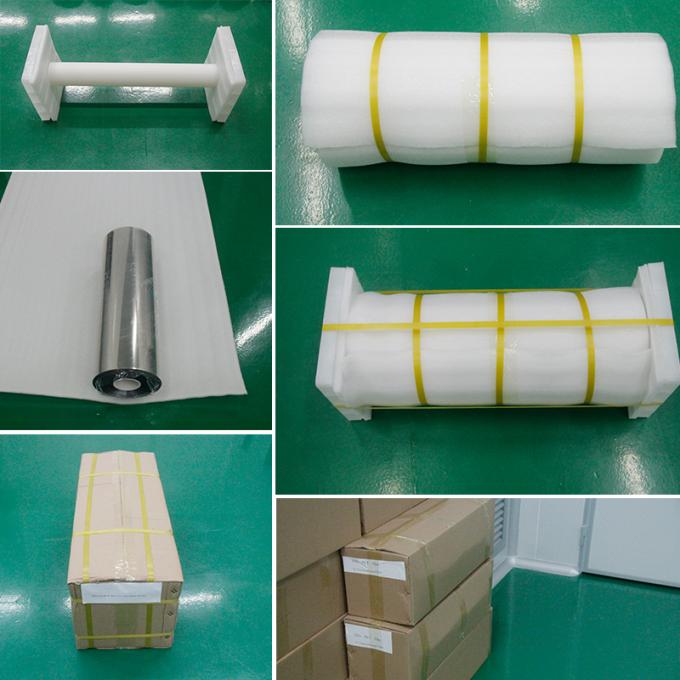 Click the below video to see more INTRODUCTION OF PROCHEMA. 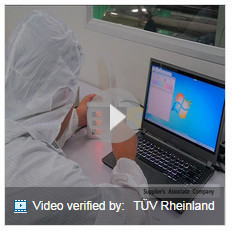 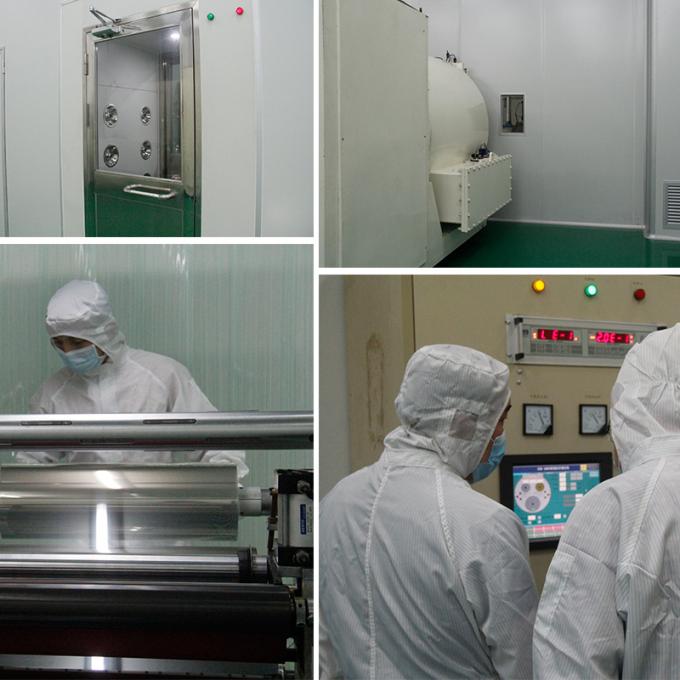 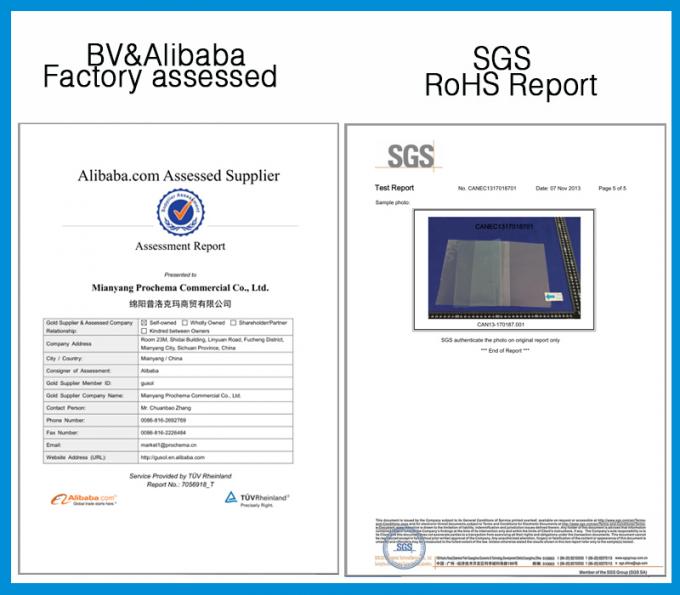