Third, the impact of birds on the leading edge or tail parts of aircraft wings will damage the aircraft's steering surface, affecting the aircraft's control;

Fourth, when birds are inhaled into the air inlet of the engine, they will bend, deform or jam the fan blades of the turbine engine, and may even cause engine failure or damage, leading to the loss of power of the aircraft. 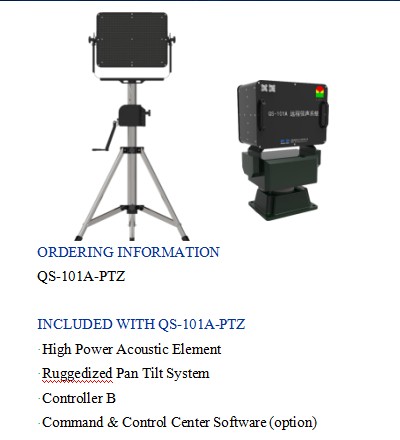 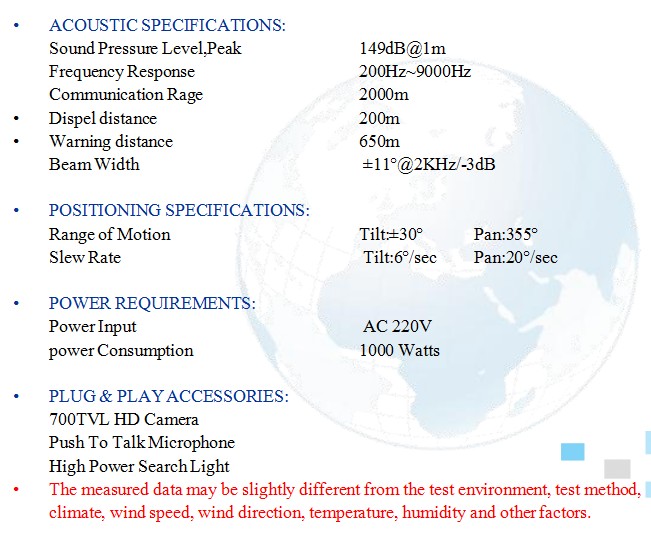 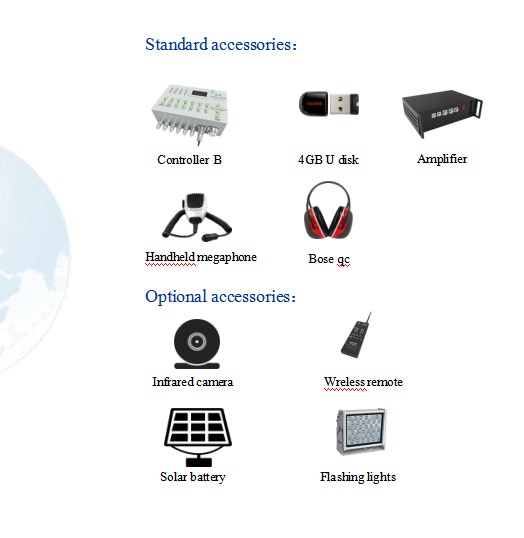 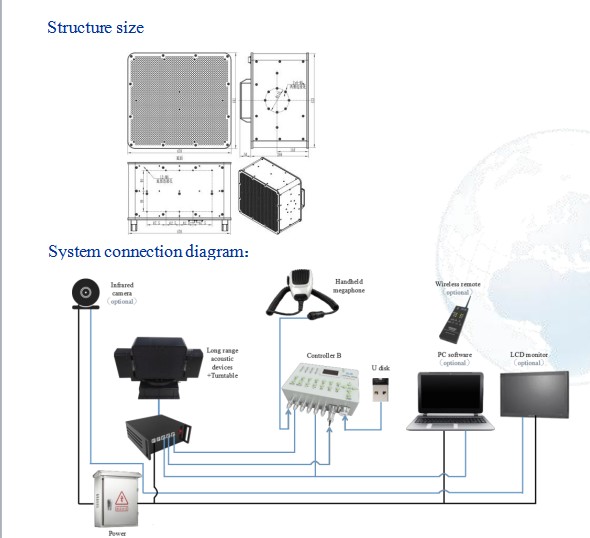